Nominations for All-Star teams may be made only by head coaches who are members of the North Carolina Coaches Association. Membership only in a sports specific organization is not NCCA membership.   Please read following guidelines if you intend to nominate your player:

NCCA Member Head Coaches should use the links below to nominate All-Star Players. Nominations will be accepted according to the following schedule: 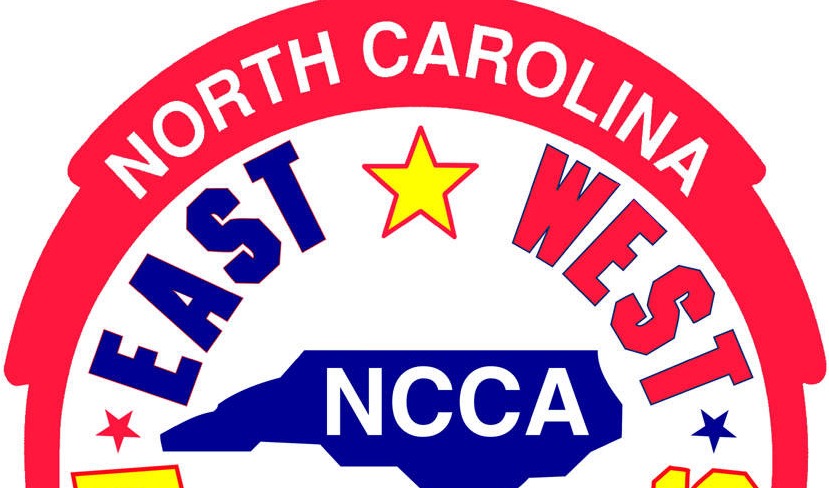