The East-West All-Star Games were founded in 1949 by Coach Bob Jamieson of Grimsley High School and Smith Barrier, the Sports Editor of the Greensboro Daily News, to help finance the North Carolina Coaches Association coaching clinic. The games feature players who have just graduated from high school – the best from the Eastern half of North Carolina against the best from the West. Coach Jamieson served as the Director of All-Star Games from 1949 until 1986. Upon his retirement, his protege, Phil Weaver, assumed the director’s position.

Football and Men’s Basketball were the sports played that first year.  Football game was the first game played in the 11,000 seat Jamieson Stadium at Greensboro Senior High School (now Grimsley High School) and we are still playing the All-Star Game at that site. The basketball game was played at Guilford College in Greensboro.

In 1954, the basketball game moved to the new Greensboro Senior High School gymnasium and was the first game played in that new and innovative facility.  The first basket was scored by Charlie Adams of Cary High School, who would become the longtime Executive Director of the North Carolina High School Athletic Association.  In 1960 the basketball games moved to the new Greensboro Coliseum where the games are still played in its main arena.  Women’s Basketball was added to the All-Star Games in the summer of 1975 and Soccer for both men and women premiered in 1992 at the UNCG Soccer Stadium.  In 2015, the Soccer matches relocated to the magnificent MacPherson Stadium at the Bryan Park Soccer Complex.  Currently, the Games feature 36 football players and 6 coaches on each team, 16 players and 1 coach on each of the four soccer teams , and 10 players and 2 coaches for each basketball team. That’s 168 players, 24 coaches, 6 athletic trainers and 17 officials honored each summer.
Traditionally, the games are held during the third week of July in conjunction with the NC Coaching Clinic. The Games are played on consecutive nights beginning with the two basketball games on Monday. Soccer follows on Tuesday and Football is on Wednesday.
2023 All-Star Coaches Information Form 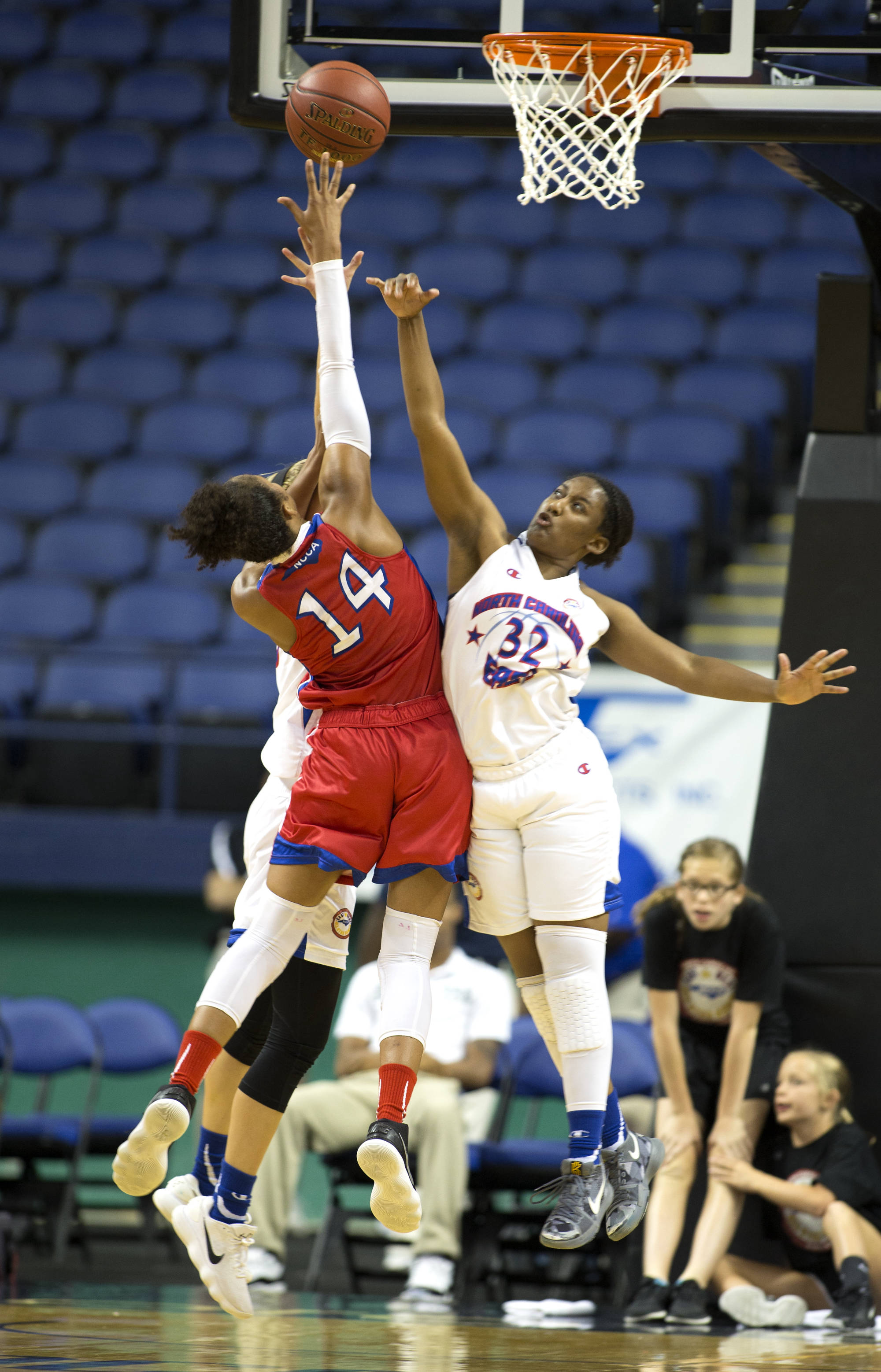 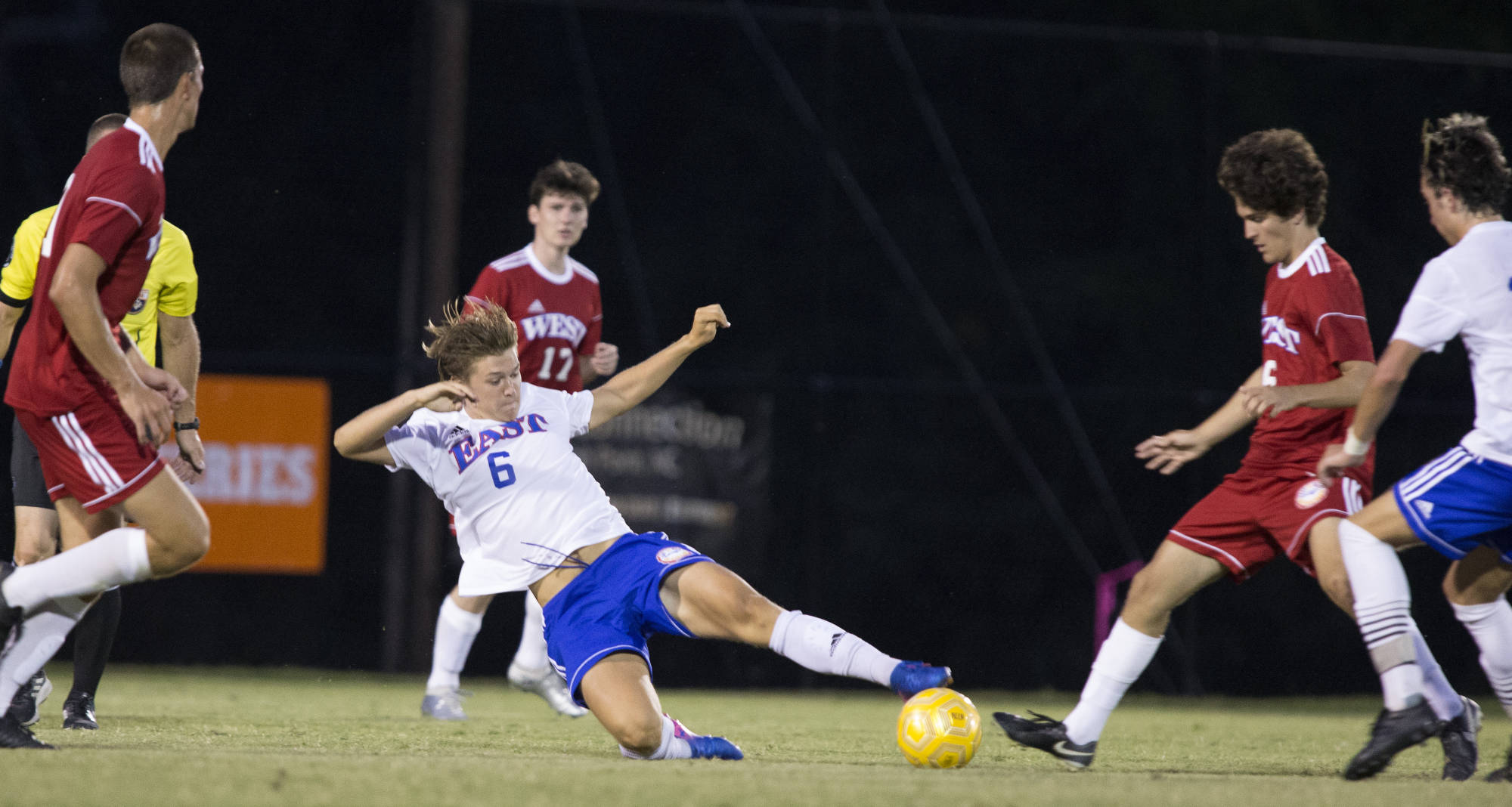 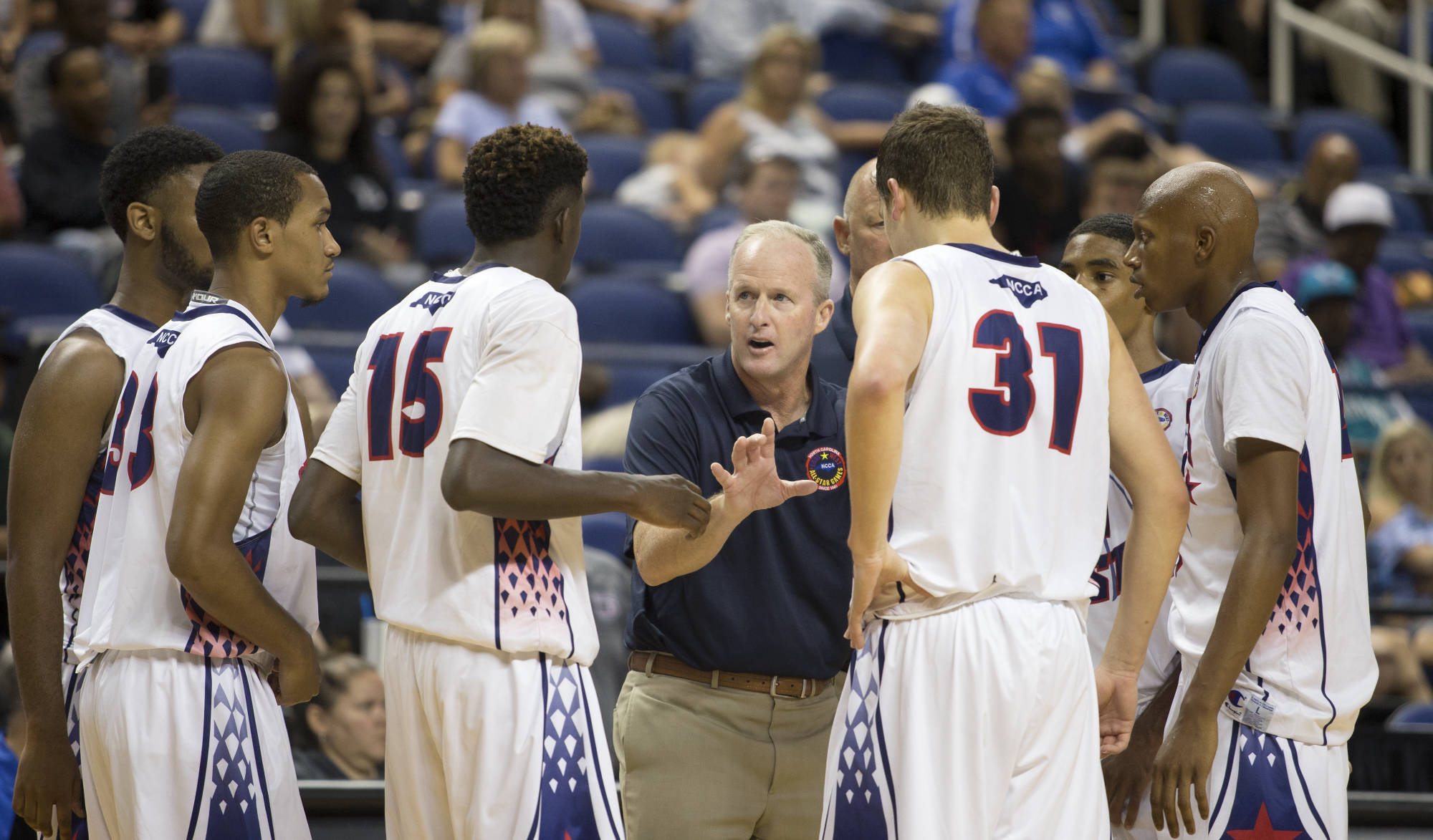 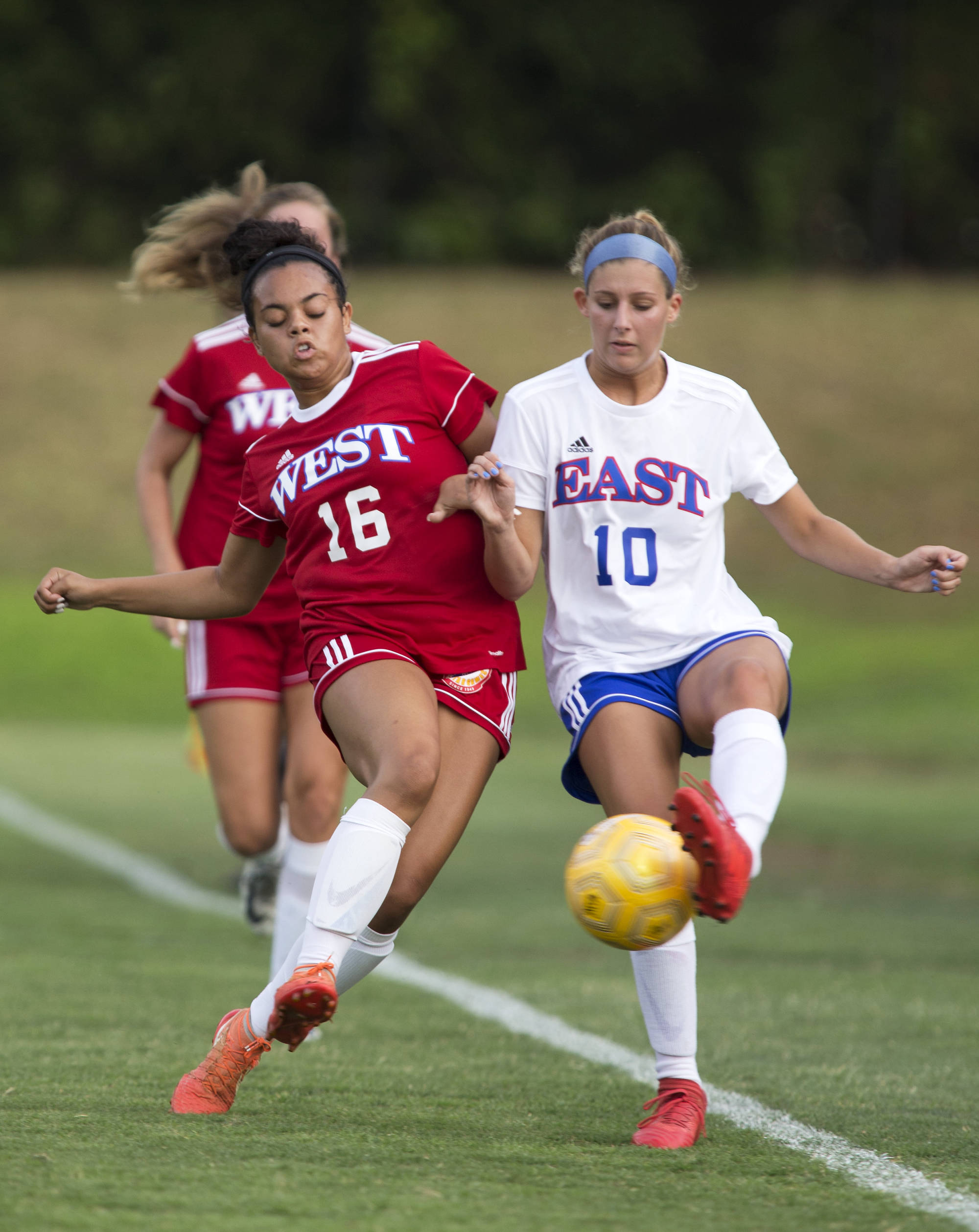